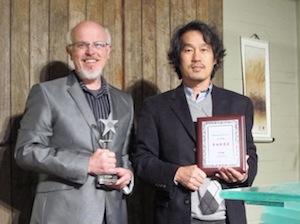 Lorenc+Yoo is now continuing its collaboration with Vanke in China, beginning new projects this winter that will continue its record of uniquely creative and functional place-making designs.